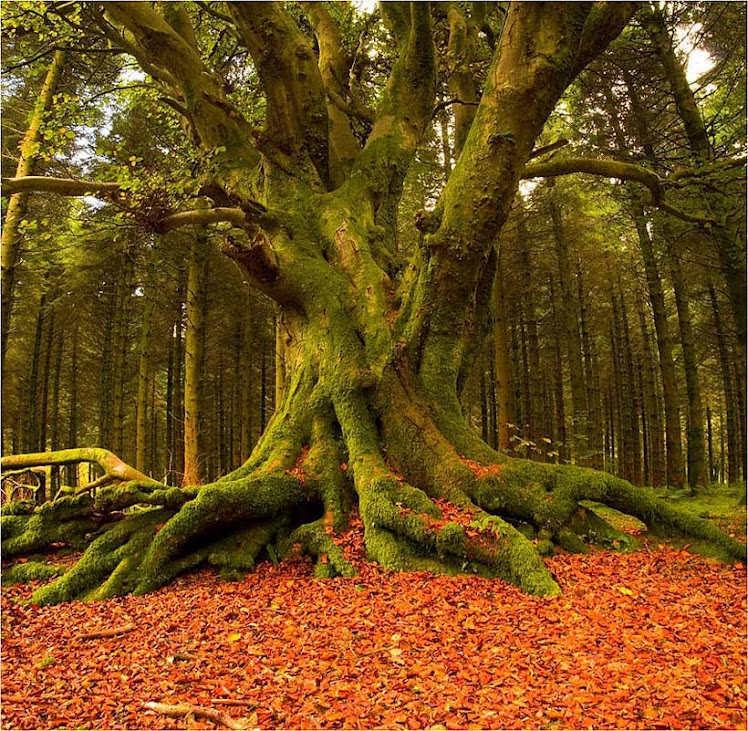 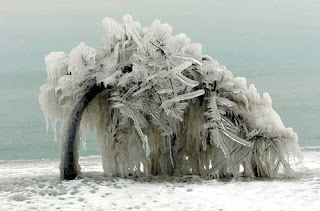 Bats fly at night in moonlit steeples high
above the city street.  A cello breathes
a dirge on mists of fog.  A spade in dirt
creates a grave for one lone man asleep
from wine as red as blood just drained
from lambs out on the farm.  The song cries soft
to mourn the loss of Benjamin McGee.
No doubt a lonely widower he was,
but helped the poor each Monday morn before
the snow began.  It came like screaming ice
so fast her life had not a chance. He thought
he left her wood enough to make a blaze
that night.  He found her blue with frozen tears
under her blackened eyes.  He blamed himself
and was the death of Benjamin McGee.
Posted by Henry Clemmons at 10:37 PM

Dig the story. I love the details of this piece, especially the cello, spade, and "wood enough to make a blaze."

Nice flow to this piece. Quick unrelated question: why KidDenverPoet?

' A cello breathes
a dirge on mists of fog. ' - my favourite words - just beautiful.

An intriguing tale and the iambic meter works well. I love the set up in the first stanza - such stark imagery.

This is so full of marvelous imagery, Henry. The story is sad, poignant and the rhythm just flows. I can almost hear it as a ballad...maybe Kenny Rogers with his scratchy voice.

I am in the mood to change my tree to a cubic version.

Why I may not have commented on your poem

If your comment drop box only offers: google account, live journal, word press, type pad, AIM, or open ID, My Blogger blog, at least on my laptop, will not allow me to leave you a comment. There are five or six each week I'd love to leave a comment on but can't. I know I've changed my way of receiving comments to the separate screen and I am seriously considering a move to Word Press. If you have problems leaving comments at my Blog please let me know.

Make sure you take time to watch the tree slide show on the bottom of my page. 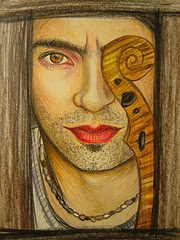 Henry Clemmons
Montreal, Quebec, Canada
My name is Henry Clemmons, AKA Kid Denver (don't ask). I currently live in Montreal, via Denver, Prague, and Argentina (don't ask). I love art (cubism and modern), the written word, the performed word, music (mostly classical with a modern bent), lyrics, photography, canvas painting,and drawing. And I love to bicycle. And I am not completely insane, but close enough to keep you guessing. I do smile, say my prayers, and love a beautiful woman. Anything else you want to know is in my poems. I also love the cello and violin and create most of my poems while listening to their special sounds. Please check out my video bar for some rotating samples of my favorites. Thank you for visiting my Blog! 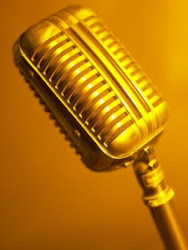 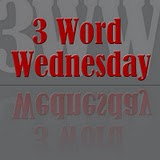 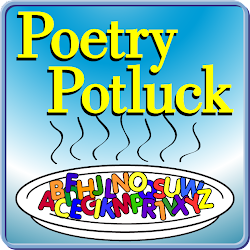